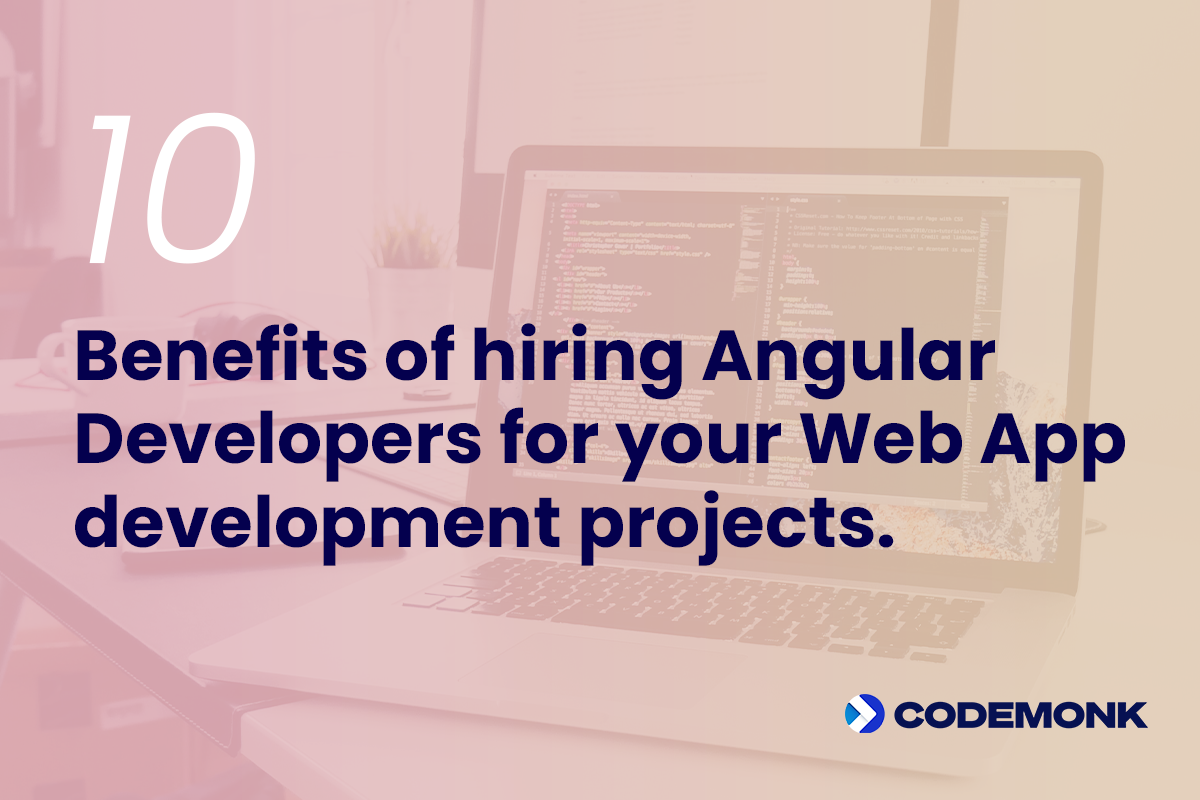 Angular is one of the popular JavaScript frameworks with IBM, Forbes, Google, and Microsoft using it.

When you know it is used by many, loved by many, "Why shouldn't you hire Angular developers?" should be the question. The widespread support of Google and its communities globally isn't the only reason for its sensation.

Since 2010, Angular has built over 3.5 million websites. Developers build professional and dynamic websites and online applications with Angular web. When comparing Angular to other JS frameworks, it is faster and has numerous advantages over the others.

Angular has an abundance of potential to make the project successful.

Let’s have a glance at some of them:

Users see and interact with the front-end.

Interactive, high-performance, and fully-fledged UI components are the responsibility of an expert Angular developer.

They also make sure that visitors may readily engage with the software.

Angular developers typically collaborate with back-end developers to integrate both levels effectively and efficiently to build a fully functional application.

HTML, CSS, and JavaScript resideare, without a doubt, atreside at the core of front-end development. And Angular developers are fluent in all three languages.

They make it possible to test a clean codebase without encountering any complications. Additionally, Angular developers guarantee that the programs meet all technical and business standards.

Third-party integrations are necessary for adding new features and tools quickly and efficiently. In addition, you may need external data from third-party providers in some situations.

Angular developers can integrate and access third-party applications and services.

After each development step, Angular developers are also accountable for doing unit testing. The required task identifies any problems or bugs before the application's final run, ensuring the application's grade.

As Angular developers, they have the necessary training to detect and troubleshoot defects, resulting in a high-quality end product.

Angular developers must stay current with emerging and next-generation tools and technologies. In addition, they should be self-motivated and updated on the latest technologies and versions of the framework.

Angular has made it easy to design a highly interactive user experience.

In addition, building HTML code is a lot easier than writing JS code, which ignores code complexity to a greater extent. These characteristics distinguish Angular as a viable contender for developing interactive, lightweight, fully functioning, and user-friendly online apps.

Hire Angular developers if you want to build web apps with a highly dynamic user interface.

As a result of Google's support, Angular has a large development community. The best aspect of employing Angular developers is that they can always turn to professionals for assistance if they don't know the answer to a question.

The community's primary goal is to respond to developers' inquiries in the shortest time possible. Thousands of developers, professionals with years of expertise, and IT giants all contribute to this community, providing all necessary support.

Even the developers are willing to help each other out of a jam and find the ideal solution. The community has the answers, whether it's a code problem, a front-end issue, or a problematic bug.

The dependency injection mechanism in Angular is built-in. It's a software architecture that governs how components acquire dependencies.

Dependency injection makes the component easier to test and manage. The injectors are also independent of one another, thanks to the system.

With this, you can change one component without affecting others. Only by including dependency injections into application development is feature-driven development possible.

An Angular developer's life is made more accessible by this mechanism. These tools allow the developer to concentrate on building a unique online application rather than spending months coding code.

Developers may spend less time and effort on Angular development with faster deployment. In addition, the technology simplifies and handles the intricacies of app development, resulting in a quicker time to market.

Angular is known for its ability to build feature-rich, fully working applications.

The framework is also known for its ability to build comprehensive and scalable web apps. Thanks to some of the most distinctive and powerful features like filters, directives, data binding, form validation, and routing.

Besides that, it has other features that make it a high-performing framework in terms of development. These are IDEs (Integrated Development Environments) and CLIs (Common Line Interfaces) (CLI).

The Angular IDEs are far superior to any other JS framework, allowing professional developers to identify and fix issues quickly. The Common Line Interface, on the other hand, made it more painless for developers to design web apps and attach components quickly, promoting rapid web app development.

One of the biggest pet peeves of developers is unnecessary coding to build a website. But Angular is different.

Its development is simple and requires little coding. Moreover, the well-liked framework shortens the time it takes to code applications.

Angular use the MVC (model-view-controller) and MVVM (model-view-view-model) architectures.

The application is divided into three sections using the MVC architecture. As a result, the developers find it easier to manage data and bridge the gaps. In addition, these models can save time and allow project completion faster than other frameworks.

MVC and MVVM can benefit developers by making their tasks more accessible and rapid, providing them more freedom and time to demonstrate their abilities.

Angular makes excellent use of this approach, resulting in reduced development time. But, again, the data is controlled and monitored separately from the view.

Additionally, it allows developers to work on both simultaneously and subsequently merges them.

Angular developers can audit and analyze their applications for bugs during the development process.

Compared to other JS frameworks, Angular offers a simple design and architecture.

With Angular, managing and developing big online apps is a breeze. In addition, it makes web development simpler by assisting developers in finding the appropriate code.

Even if you need web projects with many complicated components, Angular developers make it easier to manage. ‍

Two-way data binding is one of the most significant and exciting aspects that can attract you to hire Angular professionals for your application. The developer can save time on development because the app interface instantly reflects user interface changes.

Another advantage of two-way data binding is that it speeds up rendering and saves time for developers because changes are made rapidly and directly to the user interface.

Angular is one of the most popular languages since it comes with two-way data binding to give consumers the most incredible experience possible.

Angular is an excellent choice for building your project.

If you’re wondering why we have put stats in the end, we wanted to save the best for the last.

Nevertheless, the stats loudly screams the popularity of Angular

The framework helps Angular developers advance their applications and saves them time and effort, making their lives easier.

Hiring the top Angular developers who can build interactive, engaging, and solid online apps has become impeccable. In addition, they have the capabilities to translate and convert your thoughts or ideas into reality. 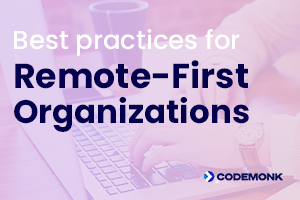 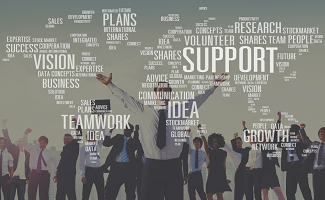 Distributed teams vs. in-house teams – What works for scale-ups 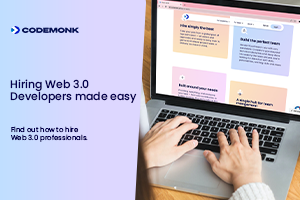