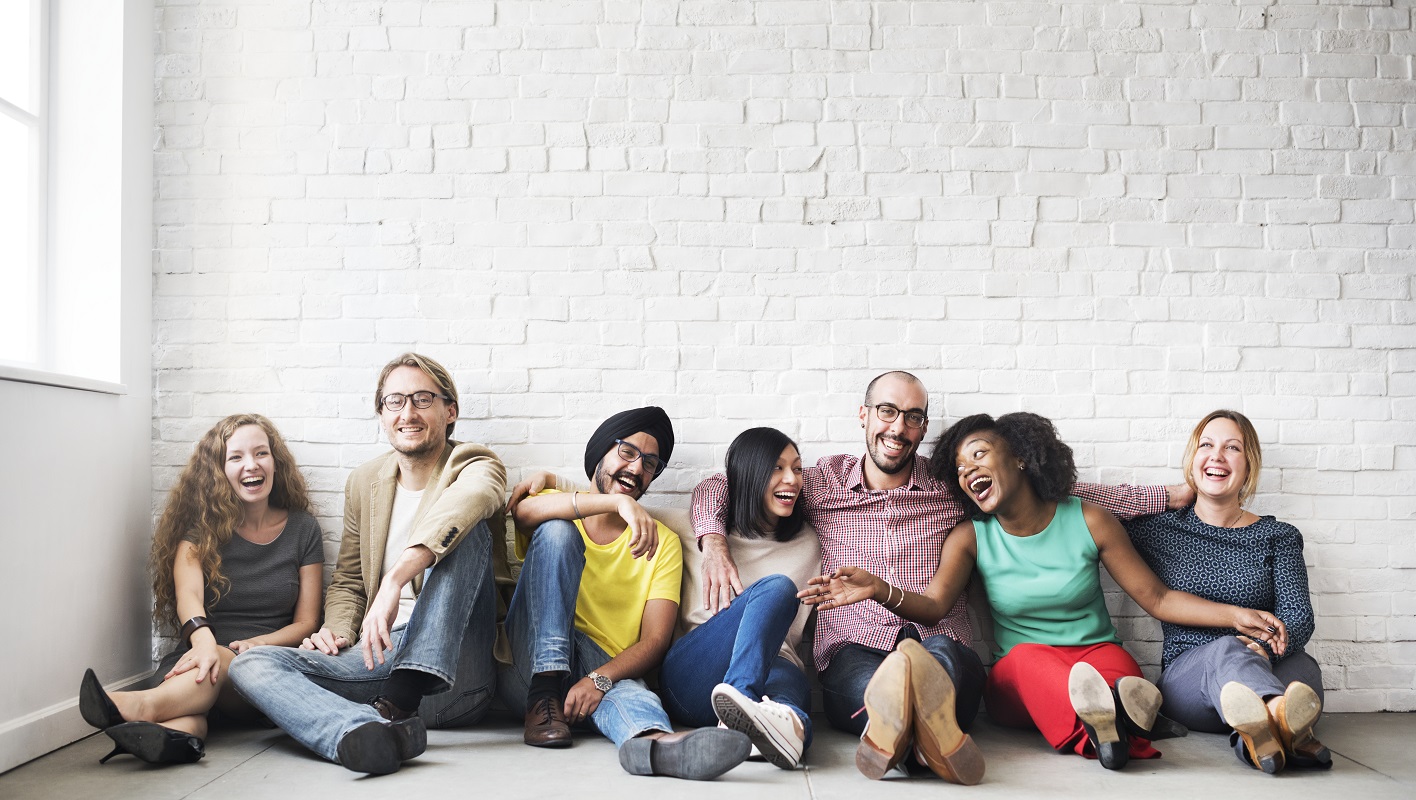 When I was first asked to run and grow a community of developers, I thought that it would be a challenging task. Challenging in a way that was very much synonymous with “no freaking way I will be doing something like that!” I, who have background from a fitness start-up and community. I knew that I would be dealing with a community demanding very different things than fancy yoga events and blog posts about juicing. The people I would interact with would be very different. Or would they?

When typing in “are developers…” on google I get the suggestions “happy?” “smart?” “rich?”. What I was going for was: “are developers like normal people”? Now that Google got me curious, I need to dig deeper into what the other results are showing.

By looking at the Developer Happiness Index 2021 from Cult/Honeypot it shows that the most important factor for Developer Happiness is their work-life balance. We know that a skewed balance can often affect the physical and mental well-being of a person. Also for developers, this balance is important for feeling good on an everyday basis. 75% of the developers in the survey claimed this to be very important for them, but only 39% considered themselves very satisfied with it. Remote work can be a means to improve work-life balance, but the study also show that developers in countries like Sweden, Denmark and Finland are on the forefront when it comes to promoting a good work-life balance, so there are big geographical differences as well. This geographical difference is also supported by other happiness reports, for instance the World Happiness Report. So maybe developers strive towards the same goals for happiness and flexibility of a freelance yoga-teacher? Pun intended!

When watching various sitcoms and movies throughout the years, the software developers are often portrayed as the geeks or nerds, often socially shy and just hangs out with other developers. In other words; people with high IQ, but low EQ. But is the real world really that stereotypical? I came across a discussion on Reddit where a developer had started a new position at a company and got praised for being personable and the developer was wondering if that was a skilled to be leveraged for career growth. It seems the 111 comments all confirmed that having sociable skills where quite crucial in many companies to fit in and eventually get promoted in a job. It was a skill that was highly appreciated not just to hire a developer, but also within the dev team itself. It seemed they had cracked the code for being good employees and good team members within an organization, which seems pretty smart to me. And it seems like something most people would strive towards in an organization.

The Developer Happiness Index also found that many developers find pride in building great products and services for the future and do meaningful work. To learn new things and grow as a developer is also very crucial, and in fact, lack of such was the main reason for developers to change jobs and employer. Many wished for even more opportunities to learn new technologies or engage in greater challenges or work in more collaborative environments. When browsing through some conversations on social media again, it seemed though that many devs are disappointed that employers again and again seems to think that programmers do not need training and are just expecting to start right off with problem solving at day one at work. That is not smart. That is dumb. The study actually found that developers describe the salary as the second-least important factor in establishing happiness at work. Again, geography plays a role, and developers in Eastern Europe and North America are the ones who are most happy with their salary. I guess that also developer got a way to go when it comes to salary satisfaction globally, but at least many feel rich by creating solutions that makes everyday a better day.

All these findings suggest that developers are humans after all. Yes, many have skills that others might not understand, but that would be the same for a fitness coach: How can they do 100 push ups and still smile and cheer at the end of it? 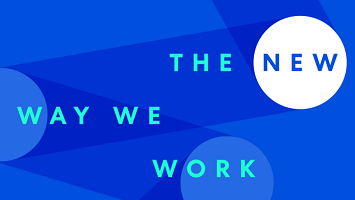 Why is the employer-employee relation not fit for the modern workforce? 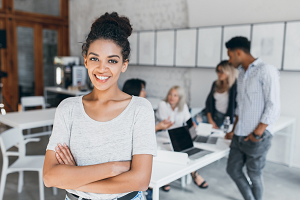 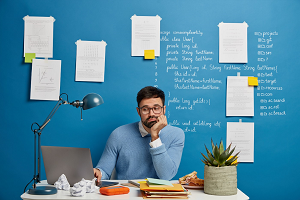 Why is Remote Working not the same as Freelancing?