At CodeMonk we have a community of 2000 skilled developers, engineers and other profiles in the tech industry. We like to uncover the people behind the keyboards, and what better than to ask them some tricky questions about life as a talent in tech. Today, I am talking to my colleague Hanady about education fraud, startups in economic collapse and how we can all meet in the Metaverse. 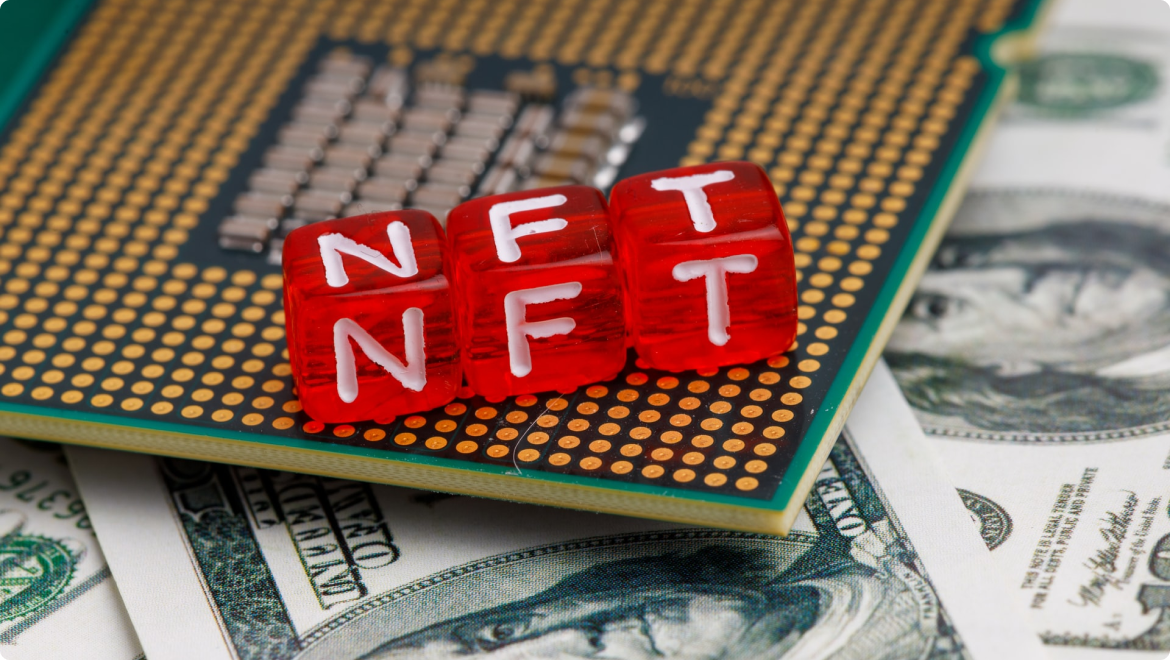 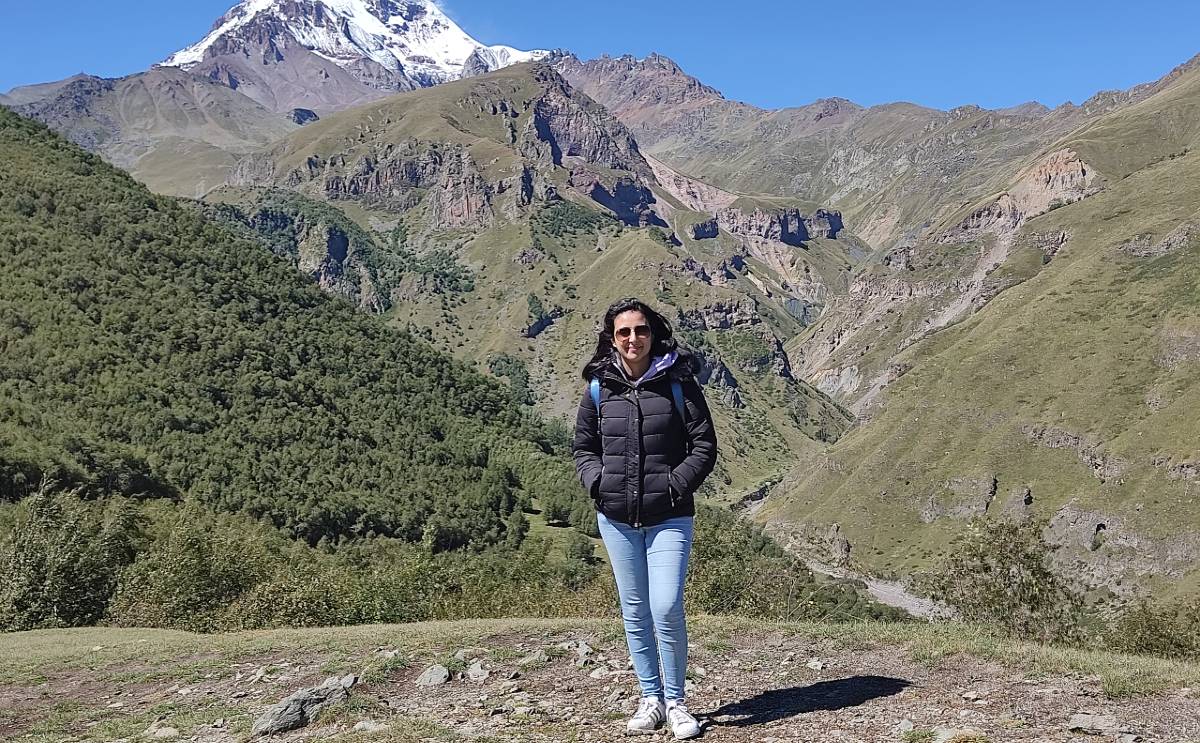 Hanady is logging on to our call and it looks like early morning where she is. “Are you not in the same time zone as me?” “No, no Johanna I am back in my home country now for a while so it's early morning here.” That explains it! As the hobby investigator that I am, I snooped a little bit on LinkedIn before our call and I saw that Hanady was supposed to be in Georgia. I also saw that she studied Petroleum Engineering. I am now curious to hear how she got into the role as a Product Manager and why she did not end up in the petroleum business?

“In my second year of university, I knew that Petroleum Engineering was not what I wanted to do. I started becoming more responsible towards the environment and I wanted to make even a small contribution to the future of the species and the planet. In my last year of university, I started getting interested in entrepreneurship. I did a weekend sprint where we had to come up with a business idea and then expand on that. And just like that, I knew that I wanted to start something on my own. That lead me to BlocRecs – a company focusing on the education industry, based on blockchain that helps universities detect fraud. Everything I learned in tech, I learned through that startup. At first, I started off by learning how to code. I learned general coding and I learned coding via blockchain. I studied sales strategies, finance and product development.

Say what? I am so impressed. Did she really learn all those skills by herself? I cannot even teach myself to make decent coffee!

“It wasn't completely by myself. But a lot of it was. In coding, I am self-taught, but I also gained a lot of insight from the accelerator we were a part of during that time.”

Hanady has spent some time working in Georgia, but she is originally from Lebanon. I am interested to hear about the startup scene in Lebanon and what are Hanady’s thoughts on development of companies in a country that has had a lot of difficulties recently. She explains that she joined one accelerator in Beirut and the other one was based out of Finland and Spain. Originally the plan was to go there, but because of Covid those plans changed.

“In 2014 the startup scene was booming in Beirut. A huge amount of money was set aside to help startups, and a lot of good companies started out of Lebanon. But the problem in Lebanon was that it was difficult to move out of the country.”

“Some startups that does not leave Lebanon unfortunately die in Lebanon, because it's a very small market. Many expand to the UAE and then grow further from there. Now it is also getting more difficult because of the economic collapse.”

Hanady started her own company after university with a team of 3 cofounders and they found that it was a big problem in Lebanon that degrees and certificates were being faked. The idea was to start with the universities and then move on to other issues related to fraud. But after some time, they decided to put the project on hold while it simply got to difficult to get the business running with an economic collapse and since the revolution started, they were all spending time on the streets demonstrating.

Today, Hanady works as a Product Manager with clients through the CodeMonk network and within the growth team on CodeMonk itself. She saw a job posting online as she was looking for a Product Manager or Product owner position. “I had the first interview with CodeMonk and before the interview I wasn’t too sure if I wanted to leave my current job. But then I found the interview super intriguing. The product questions that were asked were tricky – I liked it!”

From working in my previous company, I know it can be confusing to understand exactly what all the people in the development and product team are doing. Maybe Hanady can help me understand a bit what a typical day of a product owner looks like?

“A typical day would start with a standup for the various products that we're working with. After that it's a combination of either having a backlog grooming session with clients to understand the next set of features that they want to work on.  Sometimes we will have sprint planning sessions so that we can plan ahead. A lot of my I am talking with developers explaining user stories, answering questions, and meeting with clients. I am the bridge between the client and the developers.”

In CodeMonk, we are all working remotely and while that has some obvious benefits, it can also sometimes be challenging. I am wondering how Hanady is working in-between clients and developers, when none of them are ever in the same room.

“There are some logistical challenges when working remotely. I have clients on one side of the world and I have my technical team on another. That can cause some frustration since the developer might not be ready when the clients need them to be.”

“I think a good way to overcome frustrations when working remotely is to still try and create a good team structure and have team building activities. In CodeMonk we have monthly Townhall where we get company updates and have some team competitions. That is a great way to get to know one another and also build a good culture.”

“And if that doesn’t work for you and your company. Maybe we can all meet in the Metaverse?” 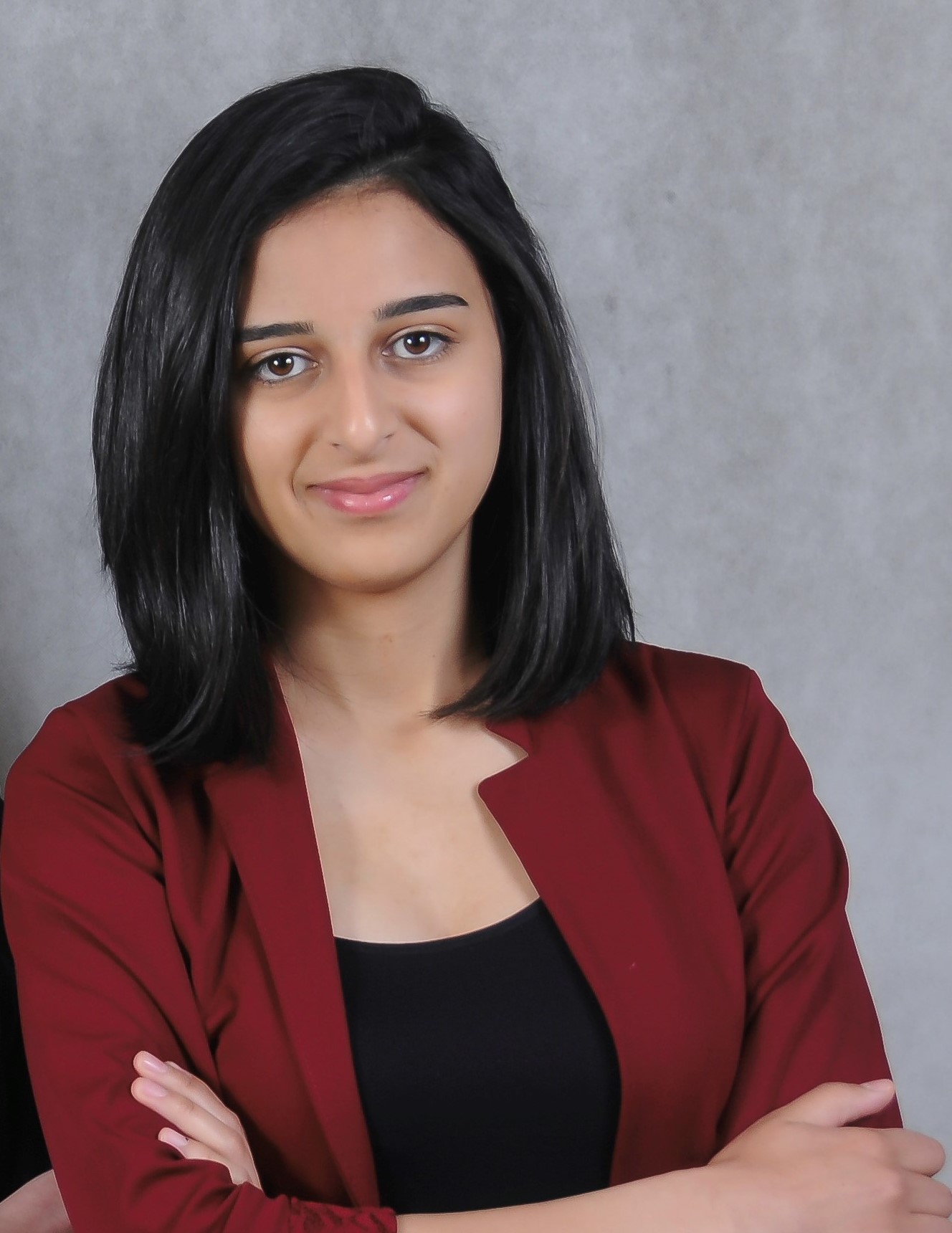 Hanady is a product manager with an entrepreneurial spirit. She has managed to build and launch her own startup in the blockchain industry. She is experienced in user research, market analysis, prototyping and turning users' needs into working software products and features. Recent achievements include using agile to run and manage the backlog of multiple products, thus growing the user base and increasing user satisfaction.